THE TESTAMENT OF THE ONE

March 29, 2022
THE TESTAMENT OF THE ONE The testament of the ONE is a forgotten Gospel that was banned [and dismayed] by what would become of mainstream Christianity and all religions. Aside from the Bible and Gnostics Gospel, Quran and many more which were firmly secured, most parts of it's stories were excluded from every sources of materials kept and rejected which was considered a heresy from the Holy Bible, Gnostics Gospel and others, but still a piece of the last testament reveals the secret of wonders. The testament of the one reviews the laws of TRUE HEAVEN which is called BARBELO as a fullness of PLEROMA. In this book called THE TESTAMENT OF THE ONE reveals the creation of existence in accordance to the true essence of reality, light and life. It was the first to be revealed as the one true gospel even before the time of YAHUSHA whom the people of the world has come to rename within their desires and taste. The beginning before the end and the end after the beginning. VERSE 1        The
Post a Comment
Read more 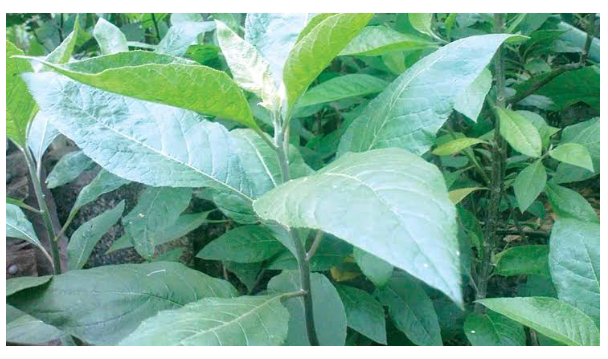 Coronavirus Coronaviruses (CoV) are a large family of viruses that cause illness ranging from the common cold to more severe diseases such as Middle East Respiratory Syndrome (MERS-CoV) and Severe Acute Respiratory Syndrome (SARS-CoV). A novel coronavirus (nCoV) is a new strain that has not been previously identified in humans. Coronaviruses are zoonotic, meaning they are transmitted between animals and people. Detailed investigations found that SARS-CoV was transmitted from civet cats to humans and MERS-CoV from dromedary camels to humans. Several known coronaviruses are circulating in animals that have not yet infected humans. Common signs of infection include respiratory symptoms, fever, cough, shortness of breath and breathing difficulties. In more severe cases, infection can cause pneumonia, severe acute respiratory syndrome, kidney failure and even death. Standard recommendations to prevent infection spread include regular hand washing, covering mouth and nose when coughing and s
Post a Comment
Read more 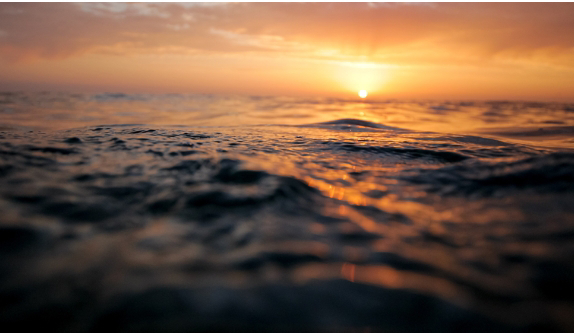 Thanks for joining me! Good company in a journey makes the way seem shorter. — Izaak Walton
Post a Comment
Read more

HOW THE UNIVERSE WORKS

February 21, 2022
The world we live in works in different ways, but in other to understand the world we live in, we must first understand the universe that gave birth to this World. It has come to my knowledge and understanding that not even the so called scientist knows how the world works neither do they understand the fabric of reality itself, time and matter does really play an important role in the cosmos. How does the world works? How did it came to be? Are there other worlds like ours? Is time travel real? Can humans manipulate the fabric of our reality? Or are there extraterrestrial lives out there? All these questions need answers to our problem, we humans are insatiable and ever wanting to know more about our universe. But here’s a quick question can we really go beyond our universe to see exactly what it looks like? How far are we to the edge of existence itself? Well the truth is, there are non which could give us a clue of how the universe work, cause the universe abides by cosmic rules and
Post a Comment
Read more

Bimeathest (The secret of wonders)

February 19, 2022
BIMEATHEST  Prologue Universe, multiverse, maniverse, nulliverse, cosmos, reality, time and space. This world is truly a remarkable one. Some would say that it is a simulation, that the universe can't implode because it's not even real. Our beliefs differ, be they right or wrong, and humans aren't even what they imagined themselves to be. Our intellect varies, our imaginations keep us wondering each possibility that there is in existence: our religion, our culture, values, languages and hopes. I think that the universe was created by a life force rather than a deity. An entity similar to our universe; one component of a larger entity known as the multiverse. Everything under consideration. In all this universe of possibilities, there is only one feasible option. And it kept me wondering, does this world exist? Where did we even come from? Were we created by a higher power, or are we just a figment of imaginations, pure thoughts derived from the Cosmos into existence, Is the
Post a Comment
Read more
More posts

Lyrecius
I'm genuine in whatever I do, always to be the best and perfect in all ways. My imagination is the prowess of manifestation. I don't judge the book by its cover, I go by the book.